Crab Fries are an all-time Philadelphia favorite, almost as popular as the Philly Cheese Steak.  Here’s an Easy Recipe for a perfect side of crab fries to go with pizza, steak sandwiches and more.  These crab fries are bursting with flavor and easy to make. 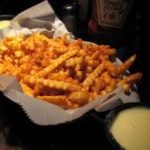 The History of Crab Fries:

The story begins in the late 1970s a young Pete Ciarrocchi worked at his parent’s bar in Philadelphia, Chickies and Petes.  Pete was looking for something to do with the Old Bay-style spices left over from the summer crab haul.  He dreamed up the idea to use them on fries.  In 1979 this Philly favorite snackfood was born.

Eventually, Ciarrocchi’s “crab fries” made their way from the Northeast bar to South Philly and the sports stadiums  located there— and from there, to sports arenas around the nation.

Ciarrocchi has been willing to go to great lengths to maintain his multimillion dollar reign as Lord of the Crab Fries and here is a recap of his legal adventures,  courtesy of billypenn.com:

The website for Chickie’s & Pete’s claims Ciarrocchi trademarked his creation all the way back when he was 21 years old, some 40 years ago. However, the first official listing in the U.S. Patent and Trademark Office shows up as filed in 1998.

Makes sense, because 1998 was the year C&P expanded to Veteran’s Stadium. Crab fries quickly became one of the best-selling concessions at the Vet. They were also reportedly a favorite snack of the Eagles and their new coach Andy Reid, which helped give the brand widespread name recognition and cred.

The founders of Tony’s Place in Northeast Philly can boast they were the first first of several to get a cease-and-desist letter from Ciarrocchi’s legal team.

On June 29, 2000, Chickie’s & Pete’s ownership brought a suit against Tony’s parent company, Dominic, Inc., with various claims including trademark infringement. The term “crab fries,” the suit alleged, was used on Tony’s menu to describe fries that were close in taste, name and aesthetic to Ciarrocchi’s version.

Though plenty of people in Maryland had been drowning their fries in Old Bay seasoning and cheese sauce for years, the recipe itself ended up being irrelevant.

It’s what the dish was called that was in question, and lawyers for C&P were apparently able to bring enough legal pressure that the suit was settled out of court.

In Oct. 2002, attorneys from both parties shook hands and parted ways after Dominic, Inc. agreed to not use the terms “crab” or “crab fries” in their restaurants’ menus.

As their popularity grew, Ciarrochi realized he needed to go further to protecting his sports munchies crown.

In 2007, CPC Properties, the Delaware-based parent company for his restaurant group, registered a trademark for “Chickie’s & Pete’s Famous Crabfries®.”

Unlike the previous trademark, which was simply for the typed letters that spelled out “crab fries,” this one established a logo for the dish, and also codified its name as a single word.

By the end of 2009, the snack was offered at dozens of locations. Ciarrocchi oversaw a seasoned fry empire that included stand-alone restaurants in Pennsylvania and New Jersey, as well as stands at PHL Airport and stadiums across the nation. You could even get Crabfries® in Missouri — something that probably made now-Kansas City Chiefs coach Andy Reid pretty happy.

Crabfries® being available in other states made Ciarrocchi’s legal team even more aggressively protective of the trademark.

In 2011, they sued a Westminster, Maryland, restaurant company called J & P Pizza. Per reports, J&P had only used the phrase “Maryland Crab Fries” once, in one rendering of an online menu dated 2007, for one of their eight locations.

Instead of risking complications and an expensive payout, the chain chose to eliminate the “offending” phrase from their menus.

In August 2012, a federal trademark infringement lawsuit against Crabby Fries in the Outer Banks was dismissed.

Three attorneys defending Crabby Fries had argued throughout the case that the terms “crab” and “fries” were too generic to fuss over, asserting that the name of the restaurant was “only vaguely related” to the trademark.

Supporters of the independent eatery also vocally fought Ciarrocchi’s claim that since he “invented” crab fries, the North Carolina spot should have to change its name — and Crabby Fries eventually prevailed.

Despite that minor setback, Chickie’s & Pete’s trademark protection efforts continued — this time against an old foe.

Apparently, the owners of Tony’s, Dominic, Inc., hadn’t realized the extent of Ciarrocchi’s defensiveness, and published a menu that had pictures of crabs next to the word “fries.”

In 2013, the judge in the case ruled in Chickie’s & Pete’s favor that the image of a crab next to the word fries was enough to constitute trademark infringment.

The Crabfries® juggernaut was so powerful that even a federal investigation over Ciarrocchi’s tip skimming and wage violations (which cost the company an $8 million payout) didn’t diminish the brand’s popularity.

It was still attractive enough for Chester County’s Herr Foods to partner with C&P. After filing a new trademark that specifically connected the “crab fries” name with chips, a new Herr’s flavor was born. 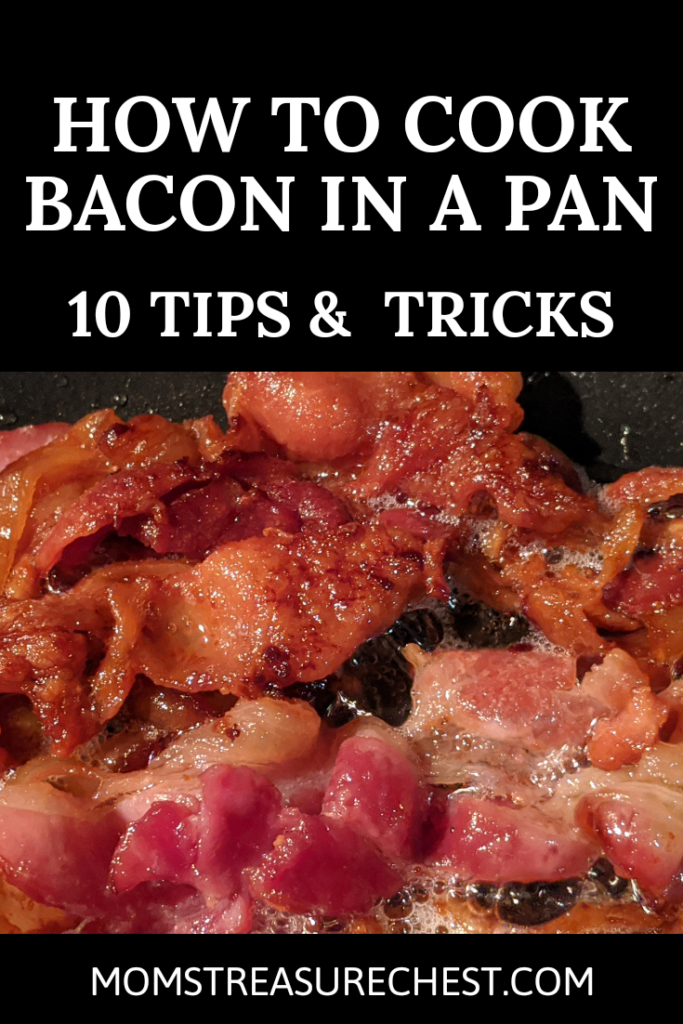 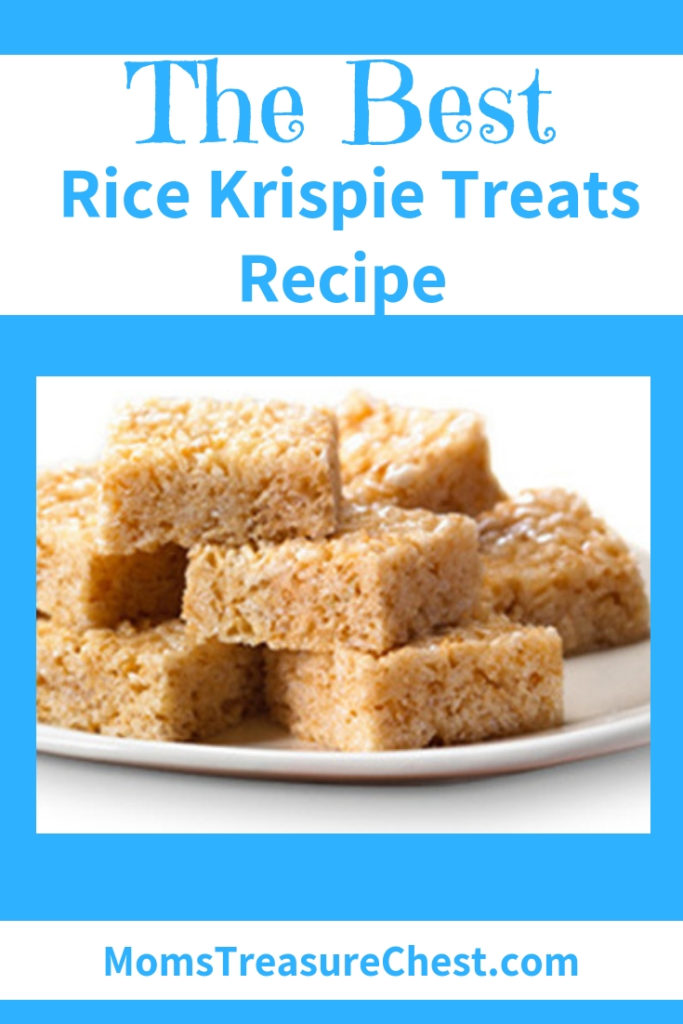 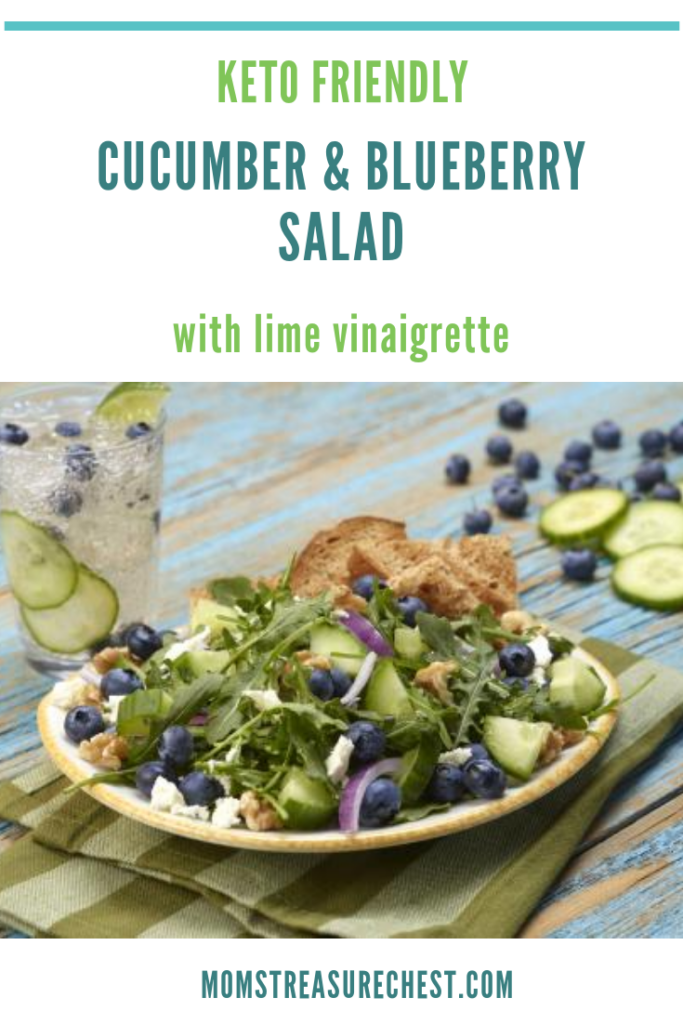 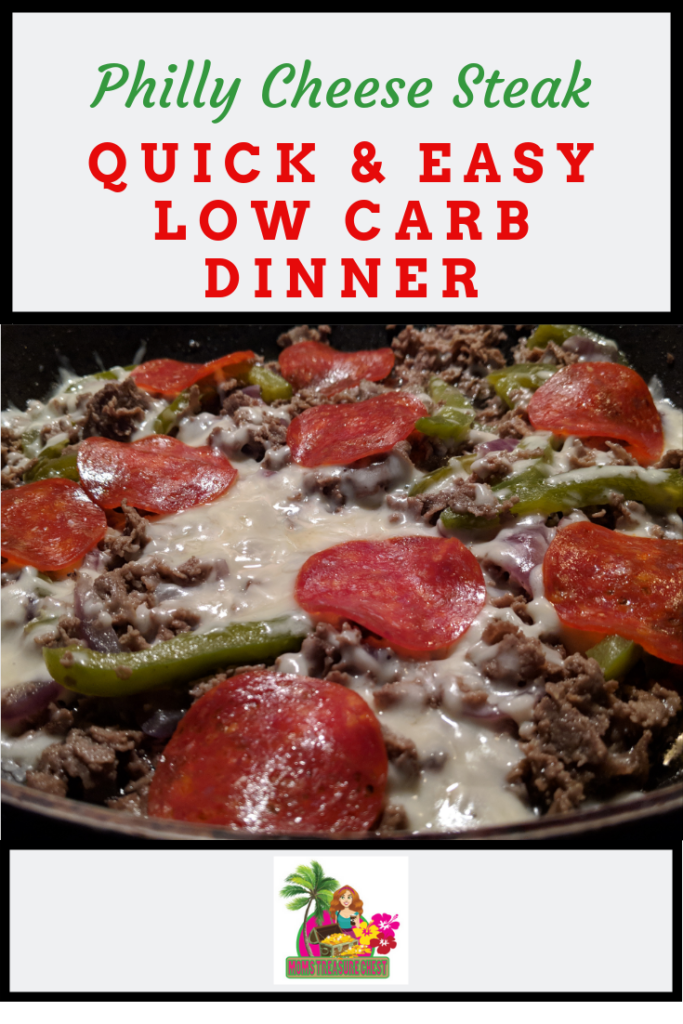 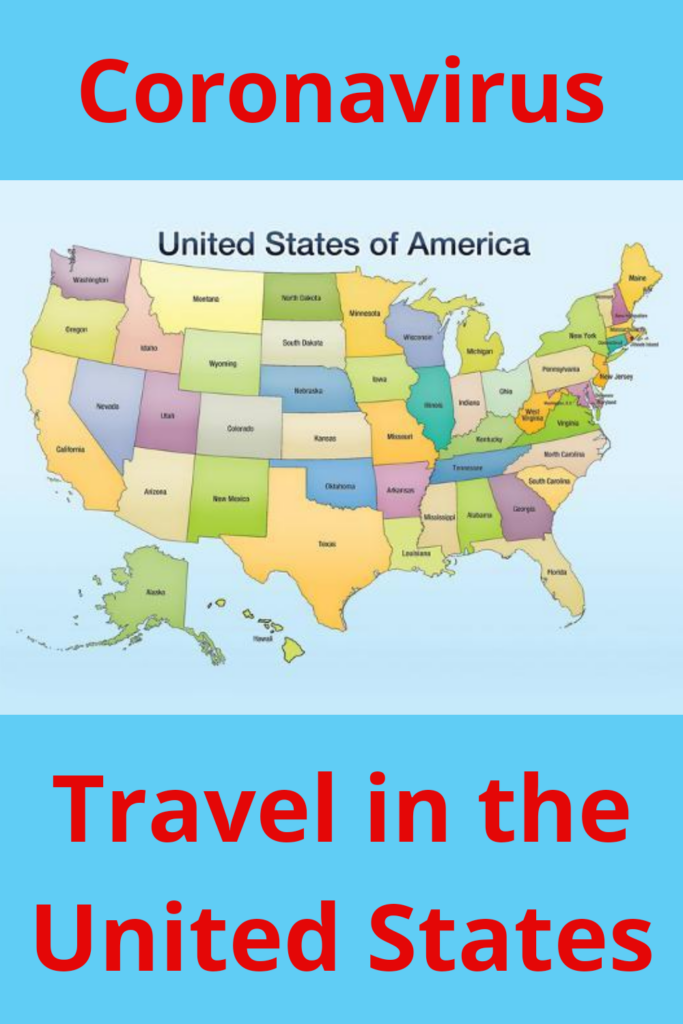 Corinavirus and Travel in the United States